RFF – THE MAN IN THE HAT

RFF – THE MAN IN THE HAT

The Man in the Hat journeys through France in a Fiat 500 accompanied by a framed photograph of an unknown woman. He is pursued by five angry men in a Citroën Dyane. Why are they chasing him? And how can he shake them off?

‘The Man in the Hat is a whimsical and playful film told through the mostly dialogue-free journey of a man played wonderfully by Ciarán Hinds. Its beautiful locations and quaint humor make The Man in the Hat an enjoyable ride.’  Amanda Mazzillo, Film Inquiry 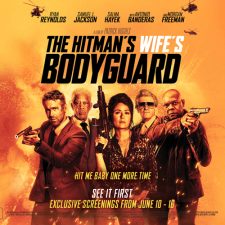 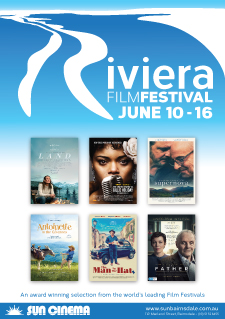