Wes Anderson’s “The French Dispatch” is a love letter to journalists set in an outpost of an American magazine in
a fictional 20th-century French city and brings to life a collection of stories published in The French Dispach. 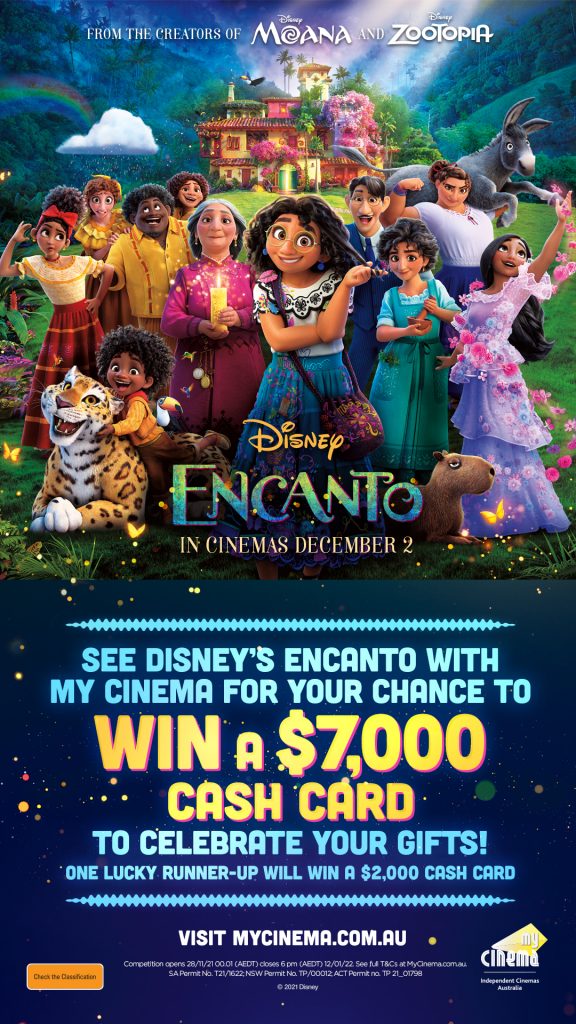 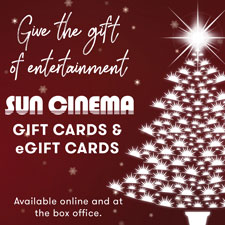