H IS FOR HAPPINESS

H IS FOR HAPPINESS

Miriam Margolyes, Emma Booth, Richard Roxburgh, Deborah Mailman and Joel Jackson star in this delightful adaptation of the award-winning YA novel My Life as an Alphabet.

Led by newcomers Daisy Axon and Wesley Patten, H is for Happiness is the story of Candice Phee, a relentlessly optimistic and hilariously forthright girl on the cusp of her 13th birthday. Candice’s family is in disarray: her mum has been living with depression since the death of Candice’s baby sister, while her dad and his brother – Candice’s beloved Rich Uncle Brian – are not on speaking terms. As she faces the uncertainties of impending adolescence with the help of her new friend Douglas Benson, Candice hatches a variety of outlandish schemes to make her nearest and dearest happy again. 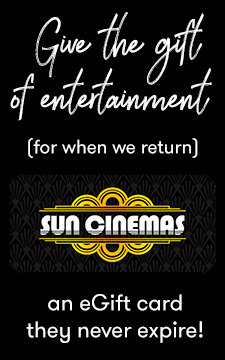